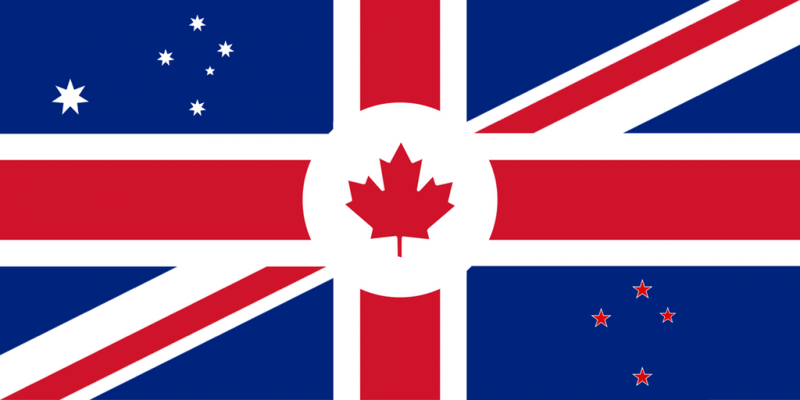 Have you been deaming of living, working or studying in Australia, UK or New Zealand? All of this can be possible through immigration to Canada.

The Conservative party of Canada has recently announced the first official political recognition and adoption of CANZUK – a free movement policy for citizens and trade between Canada, Australia, New Zealand, and the UK. A petition promoting freedom of movement between the countries has gathered almost 300,000 signatures to date.

The policy suggests that citizens of Canada, Australia, New Zealand and the United Kingdom should have the right to live, work and study in each others’ countries, and be able to claim social welfare payments after they had spent four years in the host country. Also, customs and commerce restrictions should be removed through the establishment of a comprehensive multilateral free trade agreement between the CANZUK countries.

How to migrate to Canada and obtain Canadian citizenship, you may find out at info@canadico.com 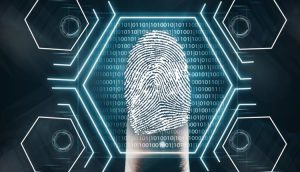 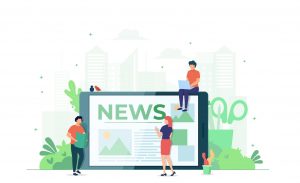 However, if you would like to share the information in this article, you may use the headline and link below